Fashion changes with time but if there ever was a cute way of dressing then it must be Lolita fashion. Originating in Japan, it is a subculture that has its inspiration from the Rococo period. Lolita style is defined by Victorian clothing and gives off a cute and innocent vibe to the wearer. There are many subcategories in Lolita fashion like gothic, sweet, sailor, guro and princess styles. Ouji Lolita is a substyle of this popular subculture which will consider as the male equivalent of feminine Lolita fashion. This dressing style has emerged as way to express one’s alternate identity. But there are girls who dress up for fun with this style.

What is Lolita fashion?

Lolita style is overloads with beauty and innocence which is similar to the nature of a child. Thus many girls in Japan consider dressing this way as a means to connect with their childhood. It is using as resistance to the society’s rules where gender roles should strictly follow. This says, the fashion style can follow by both males and females. Ouji Lolita is a masculine form of Lolita fashion and is a subset where pants are using instead of skirts. Lolita fashion became popularized by films, music bands, books which acts as guides and other forms of media.

What does a typical Lolita Wardrobe consist of? 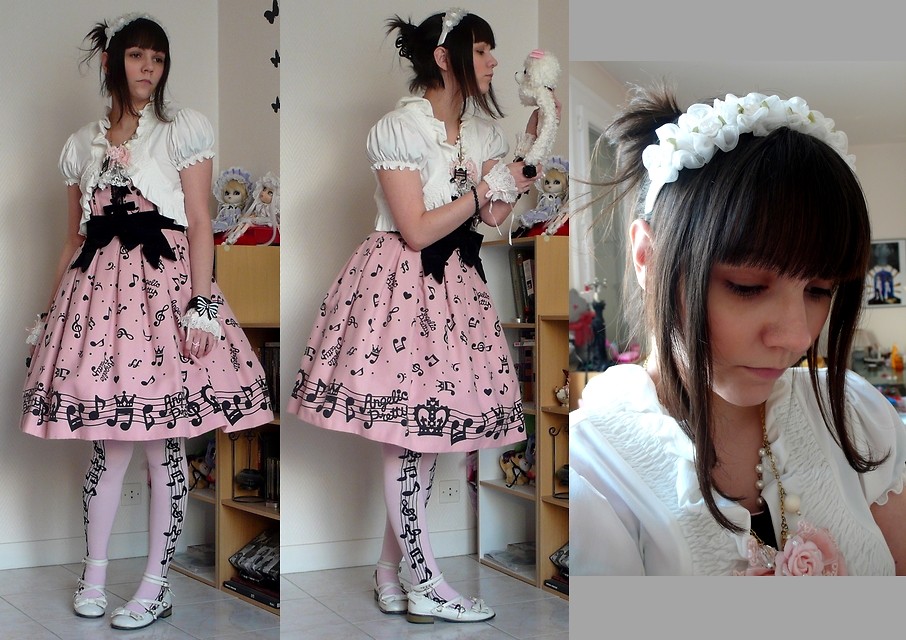 A typical Lolitawardrobe consists of skirts and dresses that can give the wearer a particular silhouette. Unlike pants used in Ouji Lolita, skirts are important part in Lolita fashion. Petticoats usually accompany these dresses along with some accessories like cuffs, shoes and socks. “coord” or coordinate is the name gives for a complete Lolita outfit. Black, white and many other pastel colors can use in the dresses.

The wardrobe of Lolita fashion will contain two kinds of dresses. One is the jumperskirts where one should wear a blouse along with the sleeveless dress. The next is a one-piece that can wear without a blouse. Jersey fabric is using in the making of blouses or cutsews that are wear as tops. Tea party shoes are preferring but anything that suits the Victorian clothing can wear with socks or tights. Even gloves, bags, bloomers, capes, wigs can adorn to give a cute look.

Do you know about Wa Lolita? 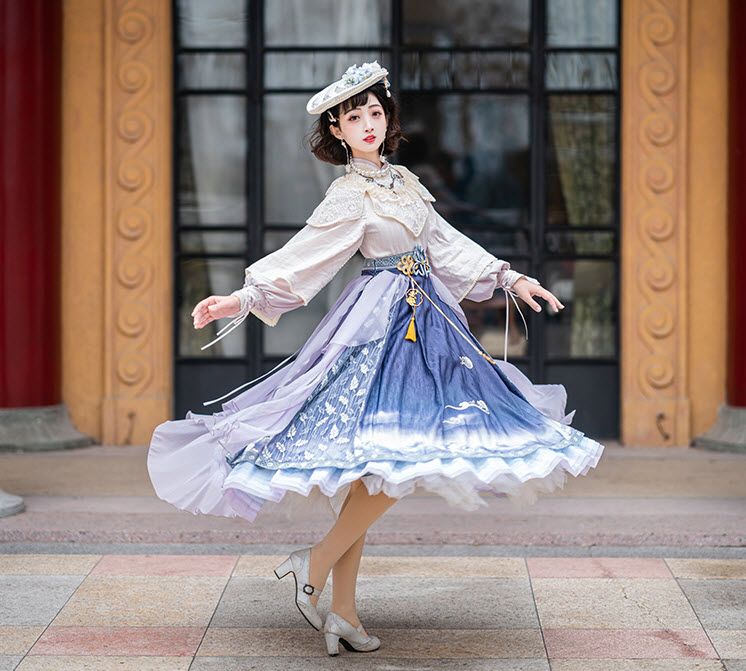 How to dress as Wa Lolita?

Wa Lolita is considering as the most expensive of all the other Lolita styles. Kimono is itself very expensive clothing and hence the dresses are costlier than any other sub styles of Lolita fashion. The dresses can combine the kimono bodice and sleeves with Lolita style. Sometimes even real kimono can fold and using with skirts. Traditional Japanese accessories and hairstyles are using along with traditional Geta shoes but not compulsory.

Ouji Lolita, considered to be the masculine counterpart of Lolita fashion refers to boystyle. The meaning of the word ouji in Japanese means prince. But it can wear by people of all genders and has no restrictions. The main difference between this style and its feminine counterpart is that pants are using in ouji instead of skirts. The pants are also influencing by Victorian clothing style and can vary in lengths. They will accompany by vests and blouses. Almost most outfits are pair with a waistcoat.

There are substyles in this Ouji Lolita just like in Lolita fashion such as prince, gothic and punk style. Prince style is elegant looking with more refined silhouette whereas sweet has more frills and laces. Gothic style is dark as a whole but black doesn’t always mean gothic. Black color is spread all across the Lolitawardrobe of Ouji style. Hats of different styles like top hats, military hats etc. can accompany the ouji outfit. Ties, bows, pocket watches and royal accessories also form an important part of Ouji fashion. Sometimes even feminine accessories like flowers and headpieces are used.

The hairstyle when wearing Ouji Lolita can be short hair or even long hair. Most importantly, wigs will  often use as an integral part of Lolita fashion. Girly hairstyles can worn like pigtails too. As we have already said, this Ouji outfit is worn by females more than males. Many popular brands like Alice and the Pirates, Fanplusfriend and Metamorphose have Ouji outfits. Another interesting fact is that males who wear Ouji outfits are called Brolitas. There are also themes along which you can design an Ouija outfit like Sailor, Military, Aristocrat and pirate. You can put together the whole coordinate according to the theme you have picked for yourself.

How to dress as Ouji Lolita? 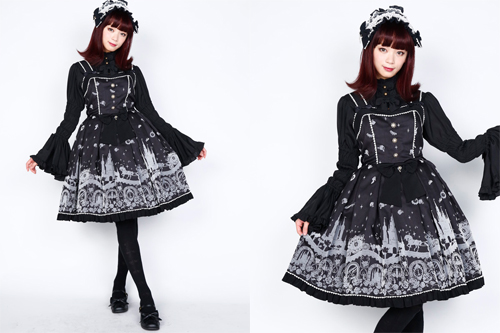 Ouji Lolita has many different sub styles like sweet, punk and gothic etc. In sweet Ouji, elements like vests, pumpkin or puffed pants, mini hats and ruffles are including with underlying themes like white rabbit, sailor etc. Elements like knee length pants, full size hats and jabots will be used in classic ouji. The themes of a classic ouji can be military or pirate or royalty. Gothic ouji outfits express an overall darkness and have clean, sharp lines. Elements used in gothic ouji are black colored capes, long flowing dresses and visual kei inspiring outfits. The themes might be vampire, crosses or priests in gothic ouji outfits.

Immerse yourself in Lolita Subculture!

Other styles of ouji Lolita include punk, old school and cross overs. Lolita fashion is a distinctive way of dressing for girls and boys who like to be cute and express their innocence. There are many brands that cater to the taste of people who immerse themselves in this subculture. We hope that our article provided some useful insights into the world of Lolita fashion.